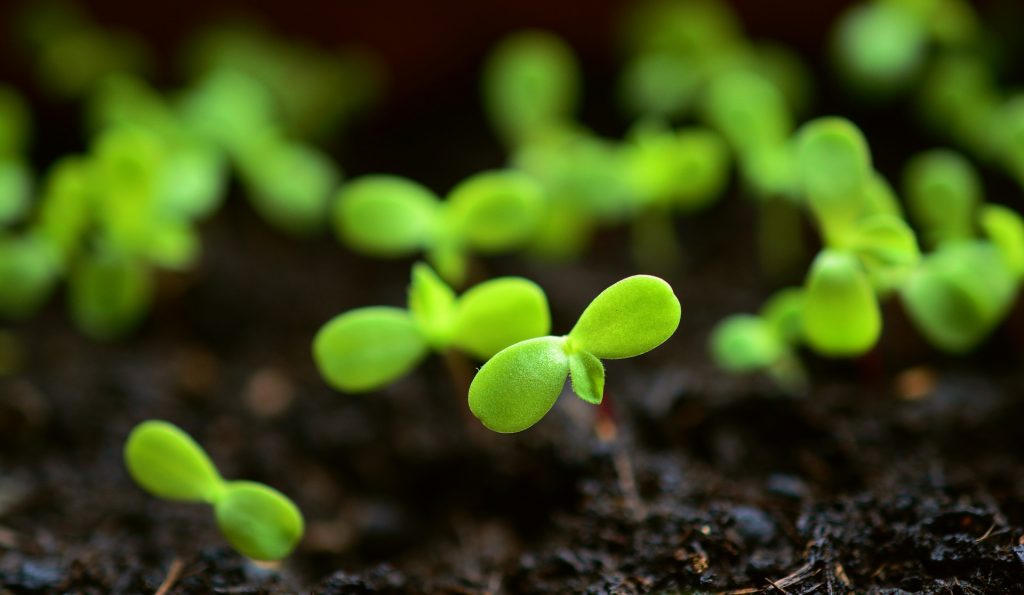 Song of the Rolling Earth · by Uncle Walt Whitman

A SONG of the rolling earth, and of words according,
Were you thinking that those were the words, those upright lines (on that tablet)?
those curves, angles, dots?
No, those are not the words, the substantial words are in the
ground and sea,
They are in the air, they are in you.

Were you thinking that those were the words, those delicious sounds
out of your friends’ mouths?
No, the real words are more delicious than they.

Human bodies are words, myriads of words,
(In the best poems re-appears the body, man’s or woman’s, well-
shaped, natural, gay,
Every part able, active, receptive, without shame or the need of
shame.)

A healthy presence, a friendly or commanding gesture, are words,
sayings, meanings,
The charms that go with the mere looks of some men and women,
are sayings and meanings also.

The workmanship of souls is by those inaudible words of the earth,
The masters know the earth’s words and use them more than
audible words.